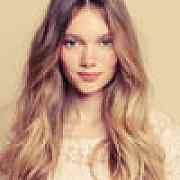 I liked this very much. I was glad I read American Gods before I read this, although it would not be necessary to do so. It was a quick read, with a nice balance of comedy and suspense. 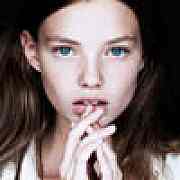 This book is set in an ancient world with four lands each with dragons ruling. The dragons had sworn to protect the people of their land. However, in the land of Tynan, the dragons commit human sacrifice. Crisilin and her new husband Chalom, put their lives at risk to change the fate of their land. I will not describe the plot in too much detail as I don’t want to spoil it for readers. The first two or three pages were mostly description of the well created fantasy world that the story takes place in and its inhabitants. Although this information was essential, I felt this was not the place for it as it didn’t create tension and make you want to read on. The tension came on page 3 and when it hit, oh wow did it really hit. I was gripped for the next several chapters, which ended on excellent cliff-hangers. I began to feel for Crisilin, and desperately want to know more about what is happening to her. The more I found out about what was happening at the beginning, the more I thought of the beginning of the Hunger Games. I could see similarities between the two leads characters, their strength, and their struggles – which pleased me as I loved the Hunger Games. There is a lot of teasing and it worked well. I could also feel the love between the Crisilin and Chalom and was rooting for them. During the middle of the book, the story continued with its fast paced action, but almost to its detriment. I think the book (200 pages) could have been longer with fleshed out details of what was happening better. It could also have added in more emotions at times. I also found that sometimes there was lack of conversation between Chalom and Crisilin. The end picked up tension and I was gripped. I was also captured by the theme of the book and the message that was expressed at the end, which was especially relevant as when I finished reading, a man in Georgia was executed for a crime he likely did not commit. I couldn’t stop thinking about the message of the book when trying to protest for this man. I hope more people read the book and garner the same message. I was very pleased with how the ending tied up the story for all the characters – definitely my kind of ending. The characters themselves were a diverse bunch who were all beautiful and so very different. They all had their own, often horrific, stories and I enjoyed them all very much. I do think this could have been explored more though to flesh out this book and slow down the fast pace and give us a break from the action at times. I believe the world was lovingly created and believable. I hope to read more books set in this world. The writing was generally beautiful, although at times I feel some of the words used are too adult. I don’t feel a teenager would use some of the words used. However, it is definitely a young-adult story and the topics are relevant to teenagers. The style of writing was well done, with vivid descriptions and beautiful imagery. I thought the grammar and spelling were very good too, although at times there was an overuse of adverbs to tell, rather than show, what was happening. Favourite quote: The Field of Sunlit Gold had become the Field of Rubies. (The beginning of the use of an excellent and beautifully horrific metaphor.) 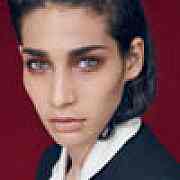 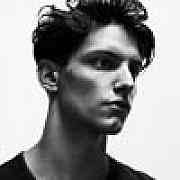