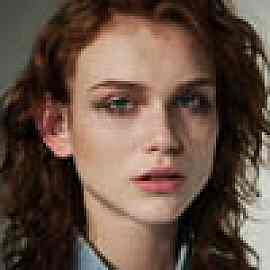 ORIGINALLY POSTED AT Fantasy Literature. Le Guin's writing is beautiful -- lyrical and powerful. I love how she makes all of her words count. They are all necessary, there's no fluff or redundancy -- it's simple, natural, alive, and vivid. Her understanding of different people and cultures (her father was an anthropologist and her mother was a psychologist) enhances her ability to create imaginative, creative, and believable characters and worlds. When you step into Earthsea, you feel like you're in a real world with real people. It's deep and engrossing right from the start. And did I mention that the writing is beautiful? This is the original boy-finds-out-he's-a-wizard-and-goes-to-wizard-school story and it's highly enjoyable for both adults and kids. And some of them are available on audiobook or Audible.com download -- Hooray! (Those created by Fantastic Audio are particularly entertaining). Read more Ursula Le Guin book reviews at Fantasy literature.