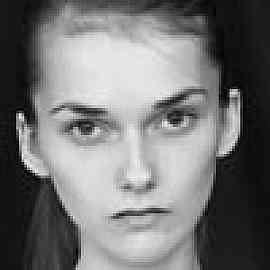 This book looks dull I know, but it was incredible. I read this well before I started my graduate classes, but I remember feeling like this book was my own personal amazing professor teaching me everything about the pharmaceutical industry and the FDA. Very important information for all of us in this country. Although much is broken with the system, the author has done a lot of work correcting it and has lots of useful suggestions. One of my favorites, so far. Loved the plot, the villian, the suspense, the fabulous children, the feet of clay, the whole thing. (Does the President really sign autographs at midnight? Just wondered.) Little to criticize in my view. A great read.